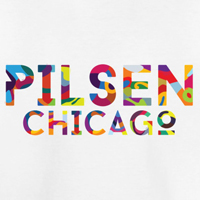 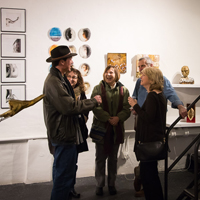 Come visit the creative spaces in the Chicago Arts District at South Halsted Street as they showcase an exciting display of art and artists from Chicago and beyond. This unique art community opens its doors, free of charge, and lets you get up close and personal with the art and artists. Pick up a map at the information center at 1945 S. Halsted Street and explore the city's most vibrant art community, the Chicago Arts District!

Moody Tongue Brewery
Moody Tongue has graciously offered a tour of the brewery as part of happy hour. Moody Tongue Brewery was founded by Penn alum Jeremy Cohn and the brewing is under the direction of acclaimed brewmaster Jared Rouben. Moody Tongue, a nickname for a guest with a discerning palate, features “culinary brewing,” combining the worlds of brewing and cooking through the application of a chef's mindset to the brewing process. Rouben previously worked in Michelin-starred kitchens such as Thomas Keller’s Per Se in New York City and Martini House in Napa, CA, before moving to Chicago to pursue a career in brewing.

Pilsen
A Southwest Chicago neighborhood that has blended in the close knit Mexican-American community with creative types and students. Thanks to this diversity, you'll find offbeat vintage shops, independent coffee houses and quaint cafes alongside bodegas, panaderias and restaurants serving authentic Mexican cuisine. 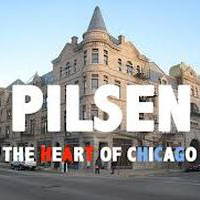