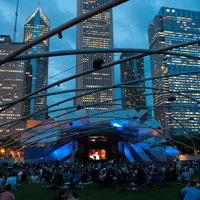 This will be a great opportunity to connect with Wharton and HBS alums.
Don’t forget to bring a blanket and your favorite movie snack. 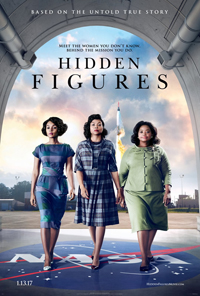 The three-time Oscar Award-nominated film about the incredible, untold story of Katherine G. Johnson, Dorothy Vaughan and Mary Jackson – three brilliant African-American women working at NASA, who served as the brains in the historic launch of astronaut John Glenn into orbit. The film is presented in conjunction with the Chicago Air and Water Show, happening August 19 and 20.