Wharton Grad, Katie Tarbox, C'04, WG'19, will moderate a session with acclaimed Wall Street Journal authors Eliot Brown and Maureen Farrell to discuss their new book, "Cult of We," being released in September.

They will share the definitive inside story of WeWork, its audacious founder, and what the company’s epic unraveling exposes about Silicon Valley’s delusions and the financial system’s desperate hunger to cash in–from the Wall Street Journal reporters whose scoops hastened the company’s downfall. 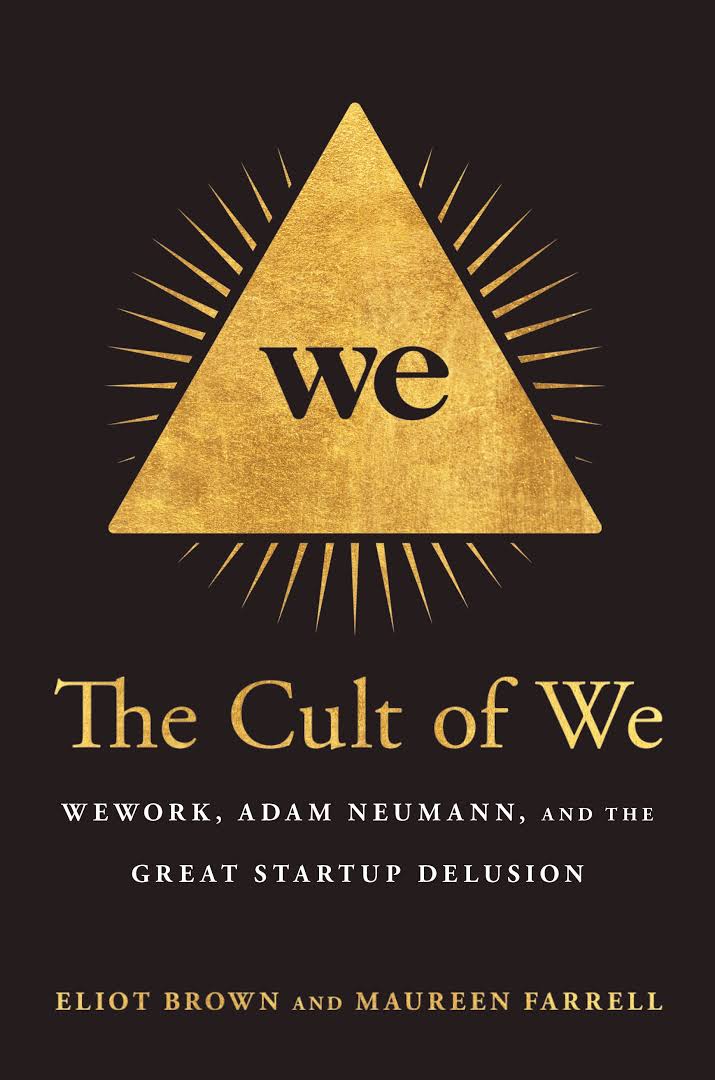 Calling to mind the recent demise of Theranos and the hubris of the dotcom era bust, WeWork’s extraordinary rise, and staggering implosion were fueled by disparate characters in a financial system blind to its risks, from a Japanese billionaire with designs on becoming the Warren Buffet of tech, to leaders at JPMorgan and Goldman Sachs who seemed intoxicated by a Silicon Valley culture where sensible business models lost out to youthful CEOs who promised “disruption.” Why did some of the biggest names in banking and venture capital buy the hype? And what does the future hold for Silicon Valley “unicorns”? Eliot Brown and Maureen Farrell explore these questions in this definitive account of WeWork’s unraveling.

More detail to come as we get closer to the event.