Global Discovery Series: Can you Swim in the Delaware River?

The headwaters of the Delaware River are in the protected watersheds of New York’s Catskill Mountains. As the river winds downstream, it flows past the Delaware Water Gap, a part of the nation’s Wild and Scenic Rivers System and continues to the “head of tide” in Trenton, New Jersey, the river water can still be described as clean and high quality.

Prior to European colonization, the same could be said about the “tidal” portion of the river, where the cities of Philadelphia, Camden and Chester would eventually overwhelm the river and its fish; in fact, Philadelphia was at one time the Caviar Capital of the World because of the abundance of sturgeon in its waters.

The industrial revolution and the growth of our urban centers were not kind to the tidal Delaware. In the 1800s, the river began to smell, and it slowly became toxic to fish and humans. Its primary purpose changed from a source of food and transport for the early settlers, to supporting industry and trade.

Since the Clean Water Act of 1972, the river has seen remarkable improvements, and enormous ongoing investments are promised. The question asked today by environmentalists and recreational enthusiasts is: when will it be safe to swim in the Delaware and catch and eat from an abundance of healthy and diverse fish?

The Water Center at Penn is looking at these issues. A major division of thought comes from the reality that there will remain base hazards of a 21st century estuarine harbor with its cargo ships, fast currents, sewage overflows, decomposing piers, legacy pollutants and rip tides. What will it take to make it safe and accessible?

Professor of Practice and Founding Director of the Water Center at Penn, Howard Neukrug, will discuss the history of the Delaware River, ongoing challenges, issues of equity and justice, and a number of possible strategies to move forward. 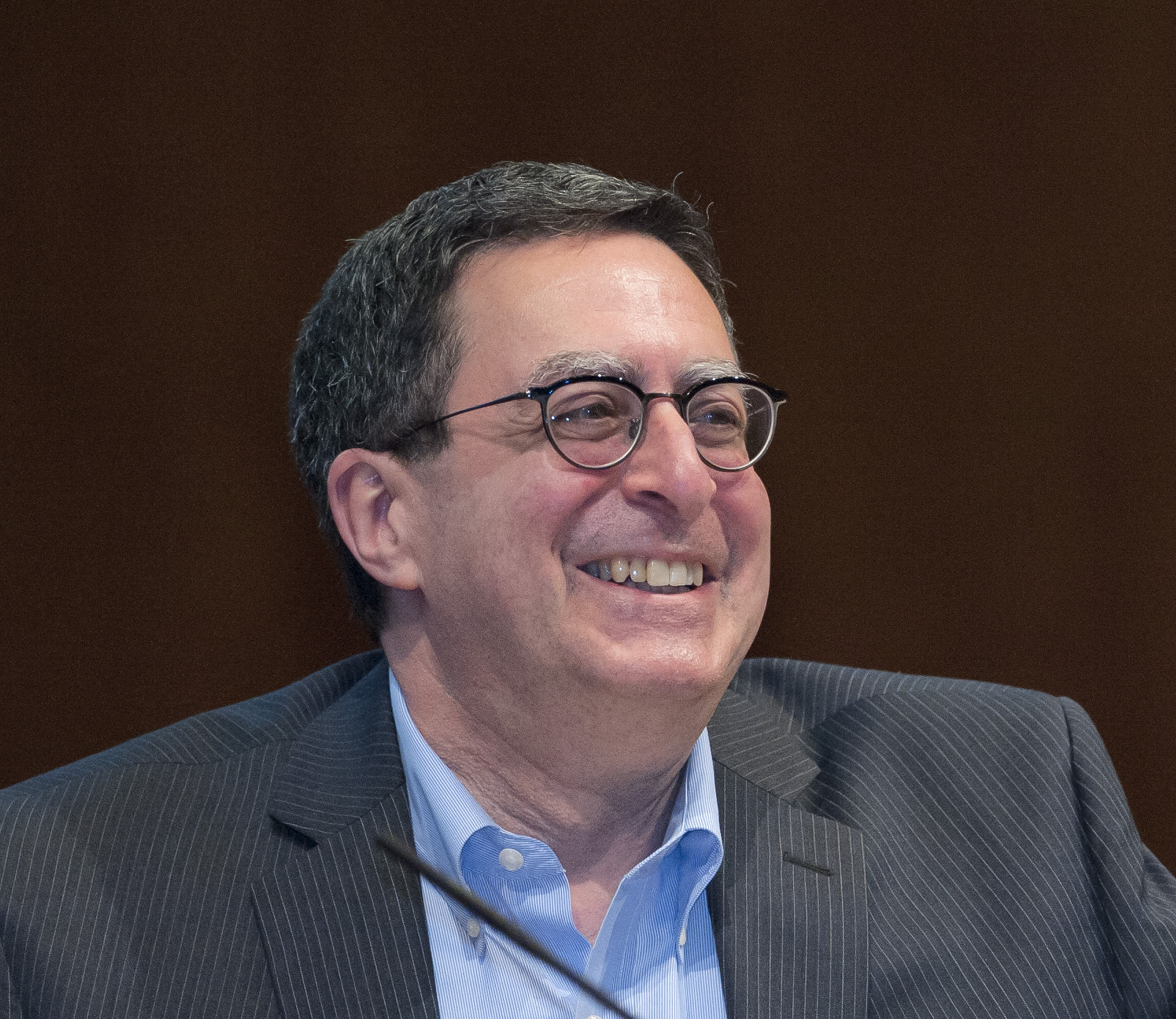 Howard Neukrug is The Professor of Practice in Global Water at the University of Pennsylvania and the founder and director of the University’s Water Center at Penn. He has 40 years of experience in the water industry, most recently as Commissioner and CEO of Philadelphia Water. He is a national expert and advisor to cities, water utilities and regulators on topics of integrated urban water systems, green infrastructure, advanced technologies, water science and policy/regulations, and in the financing and operations of utilities. His key area of research interests involves the role water systems play in the creation of sustainable and resilient cities and regions, public health and watershed protection. Mr. Neukrug is the founder of Philadelphia’s Office of Watersheds and the creator its award-winning Green Cities, Clean Waters program. Mr. Neukrug is also a co-founder of the US Water Alliance, the Schuylkill Action Network, the AWWA Water Utility Council, and the Leading Utility of World CEO Network, as well as other non-profit organizations. He is a Professional Engineer, a member of the US National Drinking Water Advisory Council, a board member of the Fund for the Fairmount Water Works, principal of CASE Environmental LLC, and Senior Advisor to the Global Water Leaders Group. At Penn, Professor Neukrug teaches courses concerning the future of water.