WCC in Conjunction with HBSCC Invite You to Meet Jill Wine-Banks, MSNBC Contributor and Legal Analyst 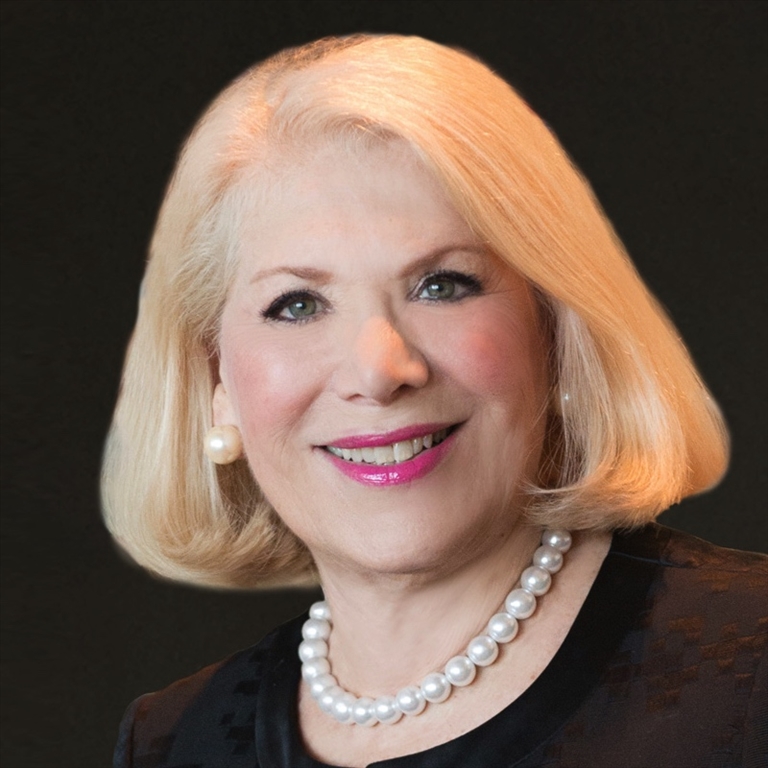 Jill Wine-Banks is currently an MSNBC Legal Analyst, appearing regularly on primetime and daytime shows. Jill has written OpEds for the NBC.com, Chicago Tribune, Politico, and Huffington Post. She has also been featured in several documentaries and films, including Academy Award winner Charles Ferguson’s Watergate, or How We Got Control of an Out of Control President, Robert Redford’s All The President’s Men Revisited, ABC 20/20, and Michael Moore’s Farenheit 11/9.

Ms. Wine-Banks began her career as the first woman to serve as an organized crime prosecutor at the U.S. Department of Justice in Washington, D.C. After just over four years, her trial capabilities and win record led to her selection as one of the three Assistant Watergate Special Prosecutors, where she was again the only woman, in the obstruction of justice trial against President Nixon's top aides, including his Attorney General, Chief of Staff, and Chief Domestic Adviser. President Nixon was named an unindicted co-conspirator in that case.

Ms. Wine-Banks was named General Counsel of the U.S. Army by President Carter. In the Pentagon, she supervised the world's largest law firm. While there, she worked to eliminate the Woman’s Army Corps and integrate women into the Regular Army as well as into West Point and basic training. After the Pentagon, Ms. Wine-Banks returned to her hometown, Chicago, as a partner at Jenner and Block, before being appointed as Illinois’ first Solicitor General and then promoted to Deputy Attorney General (again the first female in that role). In that role she argued in the US and Illinois Supreme Courts, supervised all Illinois appellate cases and the Office of the Attorney General.

A national search then led to her appointment as the Executive Vice President and Chief Operating Officer of the American Bar Association, the largest professional association in America. She was the first woman in that role, too.
More recently Ms. Wine-Banks was appointed by the Secretary of Defense to the Judicial Proceedings Panel’s Subcommittee on Sexual Assault in the military. Her Subcommittee held hearings in D.C. and on military installations in the U.S. and abroad and made seven reports recommending improvements to the military’s handling of sexual assault cases, many of which have been adopted or enacted into legislation.

Her current civic and charitable activities include Chair of the Policy Committee of the Better Government Association, Vice Chair of the Executive Service Corps Board of Directors, the President’s Advisory Council of Governors State University, and the Advisory Board of the National Veterans Museum. She is active in The Chicago Network where she was formerly on the Board. She has also served on the Boards of the International Women’s Forum and the ACLU, Operation Green Jobs, Project Lead the Way and on the Board of Advisors of Roosevelt, the Board of Overseers of IIT's Kent Law School and as Fundraising Co-Chair of the Journalism School at UIUC.

Ms. Wine-Banks has been the recipient of many awards, including several from the United States Department of Justice and the highest civilian award given by the United States Department of the Army, as well as awards from Illinois Legal Aid Online, the Girl Scouts, the YWCA, the Women's Bar Association, and a Lifetime Achievement Award from Who's Who in America. She also appears in other Who’s Who editions.

She has a B.S. in Communications from the University of Illinois Champaign-Urbana, a J.D. from Columbia University School of Law in New York City, and an Honorary Doctor of Law from Hood College.